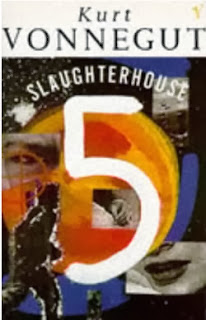 I looked through the Gideon Bible in my motel room for tales of great destruction. The sun was risen upon the Earth when Lot entered into Zoar, I read. Then the Lord rained upon Sodom and upon Gomorrah brimstone and fire from the Lord out of Heaven; and He overthrew those cities, and all the plain, and all the inhabitants of the cities, and that which grew upon the ground.
So it goes.
Those were vile people in both those cities, as is well known. The world was better off without them.
And Lot's wife, of course, was told not to look back where all those people and their homes had been. But she did look back, and I love her for that, because it was so human.
She was turned to a pillar of salt. So it goes.
People aren't supposed to look back. I'm certainly not going to do it anymore.
I've finished my war book now. The next one I write is going to be fun.
This one is a failure, and had to be, since it was written by a pillar of salt. It begins like this:
Listen:
Billy Pilgrim has come unstuck in time. (pàg. 16)

Roland Weary was only eighteen, was at the end of an unhappy childhood spent
mostly in Pittsburgh, Pennsylvania. He had been unpopular in Pittsburgh. He had been unpopular because he was stupid and fat and mean, and smelled like bacon no matter how much he washed. He was always being ditched in Pittsburgh by people who did not want him with them.
It made Weary sick to be ditched. When Weary was ditched, le would find somebody
who was even more unpopular than himself, and he would horse around with that person for a while, pretending to be friendly. And then he would find some pretext for beating the shit out of him. (pàg. 25)

Like so many Americans, she was trying to construct a life that made sense from things she found in gift shops. (pàg. 28)

Billy was extrapolating. Everybody turned into a baby, and all humanity, without exception, conspired biologically to produce two perfect people named Adam and Eve, he supposed. (pàg. 54)

'Welcome aboard, Mr. Pilgrim,' said the loudspeaker. 'Any questions?'
Billy licked his lips, thought a while, inquired at last: 'Why me? '
That is a very Earthling question to ask, Mr. Pilgrim. Why you? Why us for that matter? Why anything? Because this moment simply is. Have you ever seen bugs trapped in amber?'
'Yes.' Billy in fact, had a paperweight in his office which was a blob of polished amber with three ladybugs embedded in it.
'Well, here we are, Mr. Pilgrim, trapped in the amber of this moment. There is no why.' (pàg. 55)

It wasn't safe to come out of the shelter until noon the next day. When the Americans and their guards did come out, the sky was black with smoke. The sun was an angry little pinhead. Dresden was like the moon now nothing but minerals. The stones were hot. Everybody else in the neighborhood was dead. So it goes. (pàg. 129)


Rumfoord ordered her to sit down and read the Truman statement now. He didn't know that she couldn't read much. He knew very little about her, except that she was one more public demonstration that he was a superman. (pàg. 135) 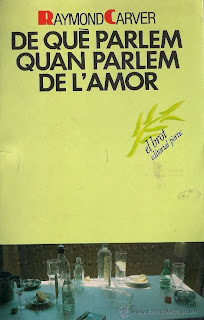 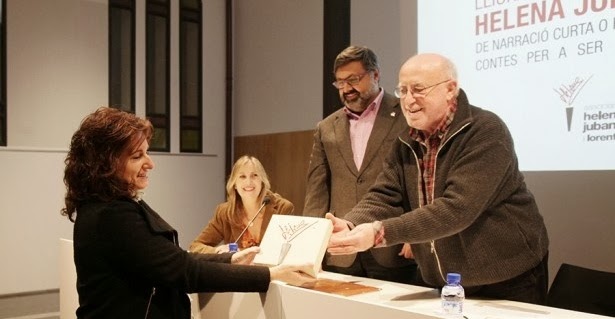