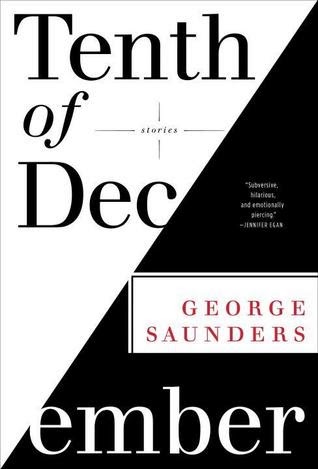 “Am I a monster?” he said. “Do I remember birthdays around here? When a certain individual got athlete’s foot on his groin on a Sunday, did a certain other individual drive over to Rexall and pick up a prescription, paying for it with his own personal money?”
That was a nice thing he’d done, but it seemed kind of unprofessional to bring it up now.
“Jeff,” Abnesti said. “What do you want me to say here? Do you want me to say that your Fridays are at risk? I can easily say that.”
Which was cheap. My Fridays meant a lot to me, and he knew that. Fridays I got to Skype Mom.
“How long do we give you?” Abnesti said.
“Five minutes,” I said.
“How about we make it ten?” Abnesti said. (pàg. 68)

My only regret was Mom. I hoped someday, in some better place, I’d get a chance to explain it to her, and maybe she’d be proud of me, one last time, after all these years.
From across the woods, as if by common accord, birds left their trees and darted upward. I joined them, flew among them, they did not recognize me as something apart from them, and I was happy, so happy, because for the first time in years, and forevermore, I had not killed, and never would. (pàg. 80) 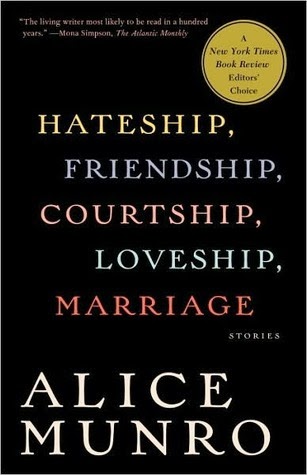 And yet-an excitement. The unspeakable excitement you feel when a galloping disaster promises to release you from all responsibility for your own life. Then for shame you must compose yourself and stay very quiet. (pàg. 60)

He was about Helen’s age, she thought. Seventeen or eighteen. Slim and graceful and cocky, with an ingenuous enthusiasm that would probably not get him as far as he hoped. (pàg. 78)

I was now, puffing on my cigarette and trying to hold it in a nonchalant way, though it seemed to have grown to the size of a baseball bat between my fingers. (pàg. 89)

He took her up on it, he shouted yes. He wanted never to be away from her. She had the spark of life (pàg. 277)

He had never presented flowers to Fiona before. Or to anyone else. He entered the building feeling like a hopeless lover or a guilty husband in a cartoon. (pàg 288) 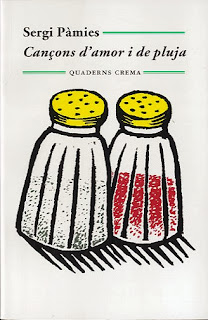 No és just que pugui donar el meu cos a la ciència i no a les lletres. (pàg. 67)